Posted by Edith MacLeod on 16 Apr, 2018
View comments PPC
The tool, which enables sites to have a conversation with users who have ad blockers enabled and so recover lost ad revenue, is being rolled out to a further 31 countries. 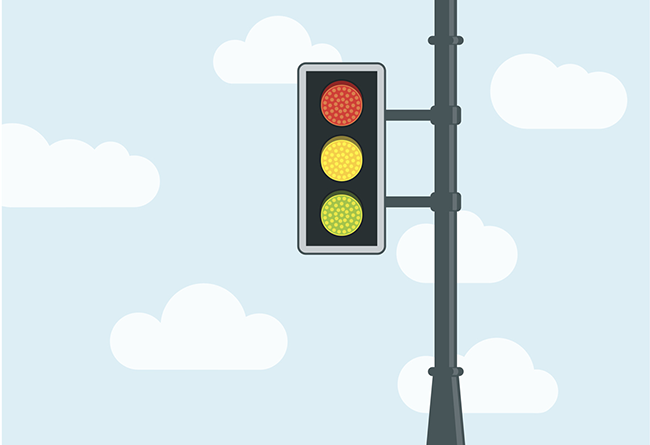 Google has announced the expansion of its Funding Choices tool, designed to help publishers deal with ad-blockers. Still officially in beta, Funding Choices was launched last year for publishers in the USA, UK, Germany, Australia and New Zealand. Over the next few weeks it will be rolled out to an additional 31 countries.

Funding Choices works by allowing publishers to show a customized message to visitors using an ad blocker, telling them how this impacts their site and inviting them to either enable ads on their site, or pay for a pass that removes all ads on that site through the new Google Contributor.

restrict the number of free articles available to those using an ad blocker:

or block access until the user either whitelists the site or pays for an ad removal pass via Google Contributor: 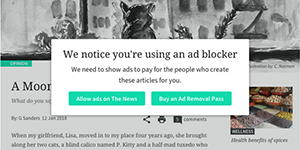 Google is now also testing allowing publishers to use their own proprietary subscription services within Funding Choices.

Google says on average, publishers using Funding Choices are seeing 16% of visitors allowing ads on their sites, with the top rate rising to as high as 37%.

Funding Choices has not been without controversy, however, suffering from a glitchy start when first launched, with issues like whole sites being blocked. Some commentators at the time also noted that many anti-ad blocker initiatives had come and gone and that Google was entering a crowded market. This remains true today with multiple other options available to publishers to combat ad blockers.

Edith MacLeod Published this article 16 Apr, 2018
Edith MacLeod works in Wordtracker's Community and Content team. With a background in languages, in previous roles she has worked as a translator and interpreter and as a news editor, before moving into the world of SEO.

Posted by Edith MacLeod on 7 February 2023