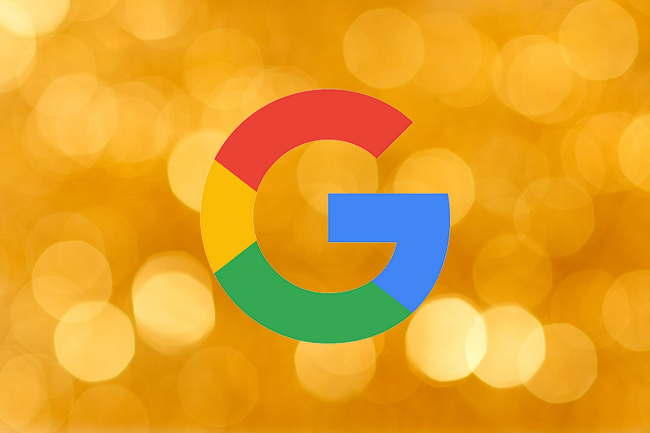 Google has announced that their Ads Creative Studio, which launched in beta last year, is now available globally. The collaborative ad creation tool is now launching with more features to enable teams to create and customize display and video ads.

Using the tool you can create hundreds of versions of a single ad, by swapping out elements such as the language, product image, text, sound etc. It means a single ad is easily customizable for different audiences, locations, languages or contexts, and the collaborative nature of the tool means you can work easily with colleagues and at scale.

The way it works is that you input “swappable” elements and their variants and set the targeting rules. Google does the rest.

“Simply tell us what element of the ad creative — like a product image, superimposed text or sound — you want to set as ‘swappable’ and provide different versions of that element based on a set of rules you create. The rules include the audiences you want to reach or contexts you want to match."

Google applies the rules and renders the different versions. You can then create a shareable preview showing all the versions and the rules which apply.

These features are now available for video and will be launching soon for display ads.

You can easily export from the asset library within Ads Creative Studio, meaning you can use this as a consolidated home for all creative assets.

"General Motors South America wanted to boost brand awareness of the Cruze 5 model. The brand decided to customize beyond the basics and needed to produce 14 unique ads without sacrificing time, budget or resources. Using Ads Creative Studio, the brand reduced costs by 30% and the campaign saw a 56% increase in Google searches for “chevrolet cruze” and a reduction in cost per view of 32% compared to the industry benchmark.”

It’s important for advertisers to target audiences with relevant ads, but making multiple versions is costly and time-consuming.

Ads Creative Studio offers an easier and smoother way for teams to work collaboratively and simultaneously to create multiple, custom versions of an ad, based on modular, swappable elements.

Edith MacLeod Published this article 19 Jul, 2022
Edith MacLeod works in Wordtracker's Community and Content team. With a background in languages, in previous roles she has worked as a translator and interpreter and as a news editor, before moving into the world of SEO.