Posted by Steven Garland on 16 Jan, 2019
View comments Marketing
These common mistakes could be hampering the effectiveness of your email marketing.

Ask an inside sales rep what they hate about their job the most. Chances are that ‘writing emails’ will end up on top of the list.

In sales, cold email outreach can be excruciating. You need to spend hours on prospecting and sending emails to your leads. Most of these people won’t ever reply. It’s easy to think that the outcome depends on luck.

Or, at least, it’s not only about luck. Let’s look at some of the popular mistakes sales reps make with their emails — and how you can fix them. 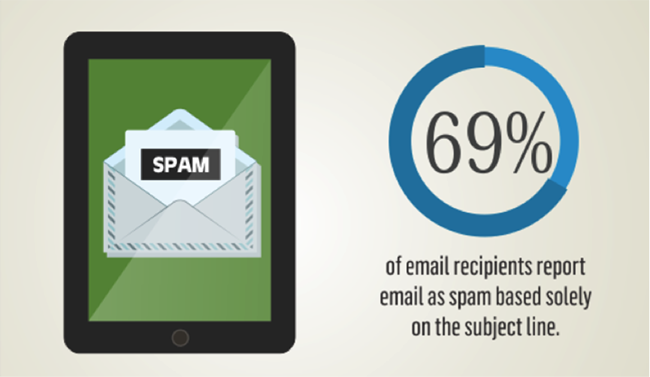 And yet many sales reps don’t understand this. Their subject lines don't sparkle curiosity. Instead, they are generic and unclear: ‘Do you have a minute to talk?’ or ‘Best deal ever’.

These are too vague to understand whether the incoming email is worth your attention. Unless your prospects obsess over their inbox, they will skip it.

So what should you do? Write subject lines that make prospects too curious to ignore your message. Here are some ideas:

There are a lot of strategies to write an irresistible cold email subject line. Try to find an approach that will make your email different from other messages in your prospect’s inbox.

Mistake 2 — Not offering anything of value

Subject lines are only a part of what makes or breaks sales emails. On its own, even the best subject line won't translate attention into a response. Especially if you don’t offer anything of value to a prospect.

It’s simple: people reward behavior they find pleasant or helpful. Yet most sales reps write emails that are all about their companies.

When prospects see such messages, their response is ‘OK, good for you, but what’s in it for me?’.

To take your sales outreach to the next level, you’ll have to find an answer to that question.

For example, try sending prospects an article from your blog. Make sure that it answers something they’ve been wondering about. You can also ask them to provide a quote for the next post (everybody loves attention).

And if you want to make a pitch immediately? Research their business to find possible challenges (an incoming expansion, move to a new location, etc). Then, position your product as a solution to their struggle.

Many sales reps stuff their emails with sales clichés. The list of the most popular catchphrases is exhaustive. Here are some of the usual suspects:

Prospects are so accustomed to clichés that they skip over them when reading your email. They sound like ads on the internet! Nobody likes to see an ad in their email — and nobody will think about replying to one.

It’s obvious which one will make the prospect reply.

More than 94% of marketing and sales professionals believe that personalizing emails is important. And they’re not mistaken. 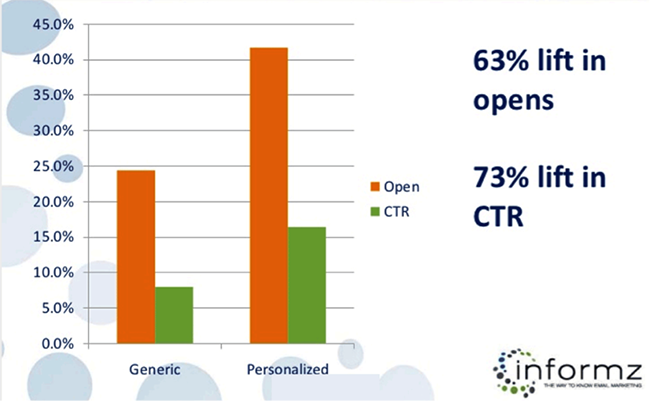 But what’s even more important is the kind of personalization that you’re doing. For example, consider this template:

I’ve stumbled upon your article called [topic]. It was very interesting! I especially liked this part: [random quote from the article]. Our company specializes in the same field, would you like to schedule a call?

Now, there’s no doubt that there’s some rudimentary personalization going on here.

But it’s a very obvious template. If I received a message that sounds like that? I'd think that hundreds of other people had also received that same message.

So why should I be the one who replies?

Email personalization needs to signal attention to your prospect. There's an easy way to improve the template above. Explain why you liked the part that you quoted.

Of course, that requires more time to actually read the article and think about it. But that's the whole point. If I see that you did your homework, I'll be more likely to return the favor.

Mistake 5 — Not following up

Finally, if you don’t follow up on your emails, there’s nobody to blame but yourself if you don’t receive replies.

There are several important reasons why follow-ups are important. Most leads need 4-5 follow-ups before making a decision. That doesn’t mean that you won’t receive a reply until you send five emails in a row.

What that does mean is that if you didn’t receive a reply, you shouldn’t stop.

A polite follow up will take you a long way. Maybe your prospect was too busy to check their email inbox on the day you sent your message. Maybe they were out of office. Until you send a follow-up, you won’t know for sure.

Here are some tips to get you started:

Try to be as brief as possible. Prospects can see what you’re talking about in the initial message, so no need to repeat yourself.

Offer a shortcut. Instead of stopping at ‘just following up’, add something like ‘should I write you a message next week?’. Busy prospects won’t have the time to write a full message, but they probably can send you a quick ‘Yes’.

Don’t imply that the prospect is rude to not reply. This one is obvious. Nobody asked you to send an email — if the prospect doesn’t reply, that’s their choice. 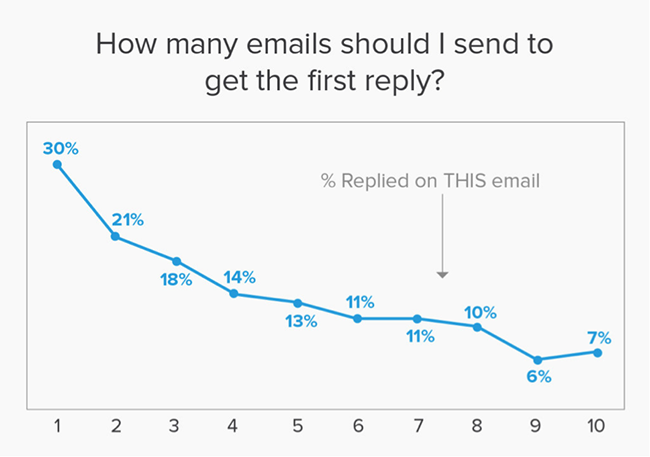 Effective follow-ups need to be part of a system. Have a schedule for sending follow-ups on your email communications. It’s usually recommended to send the first follow-up 2-3 days after the initial email. After that, keep sending one follow-up per week for at least a month.

Some sales reps think that if they cast a wide enough net, at least somebody will reply.

But the pursuit of numbers above all else is not the best course. It's not easy to build a personal connection with prospects when every single email you send is the same.

And this contributes to a bitter outcome: you lose opportunities.

Some customers might have replied to an informal personalized message. But you sent them a generic template, like everyone else you emailed, so they ignored you. And now they’re up for grabs by your competitors.

Put quality over quantity in your email outreach. Pay attention to detail and try to build a relationship with each prospect. It’s not an easy strategy — but there’s no better approach if you want results.

Steven Garland Published this article 16 Jan, 2019
Steven is the Head of Content at LeadGibbon, a one-click tool for sales teams to find email addresses and other data for their leads. When he's not busy with research for his latest article, Steve is binge-watching 80s horror movies or playing pick-up basketball with friends.