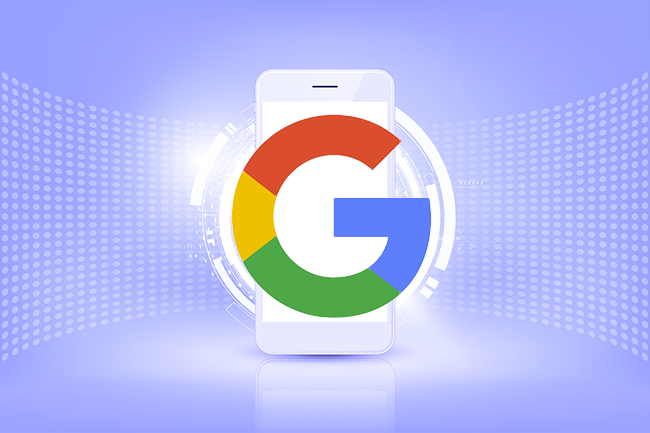 In a blog post last week Google announced that the rollout of mobile first indexing for all sites, due in September, was being put back to March 2021, due to the situation with COVID.

“We realize that in these uncertain times, it's not always easy to focus on work as otherwise, so we've decided to extend the timeframe to the end of March 2021. At that time, we're planning on switching our indexing over to mobile-first indexing.”

In March this year Google said that 70% of sites in their results had already been moved across.  It continues to move sites across when it deems them ready, but had set the September deadline for when all sites would be migrated.

Google listed the following issues that webmasters should pay attention to, in order to ensure Googlebot can see all the website content and resources properly:

Watch out for lazy loading - more common on mobile than desktop, especially for images and video. Follow best practice and avoid lazy-loading primary content based on user interactions.

Make sure primary content is the same on desktop and mobile - only the content shown on the mobile version will be used for indexing and ranking in Search.

Check your images and videos including:

See Google’s blog post for full details of these issues and how to make sure they are correct on your site.

You can check if your site has been migrated to mobile-first indexing in Search Console. If it hasn’t, you now have a bit more time to fix any issues and avoid problems or ranking drops when it does move across.

Edith MacLeod Published this article 27 Jul, 2020
Edith MacLeod works in Wordtracker's Community and Content team. With a background in languages, in previous roles she has worked as a translator and interpreter and as a news editor, before moving into the world of SEO.