Google Semantic Experiences lets you play around with their AI 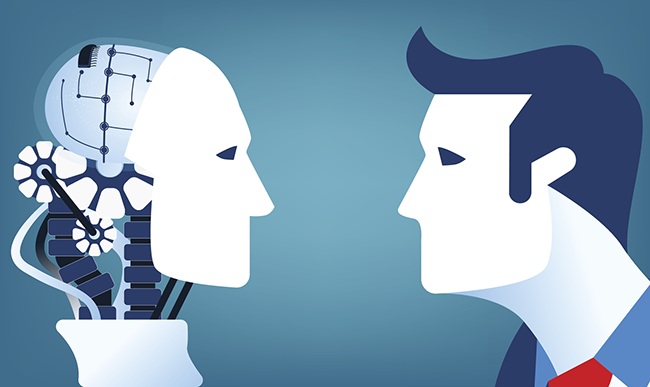 WIth tech giants focusing on AI, developments have been coming through thick and fast. Google has been doing a lot of work on natural language processing, as you’d expect from a company whose core product is search. It has just unveiled a new site called Semantic Experiences which will showcase the latest work from its research division and allow users to interact with the AI.

Google's blog post says natural language processing has been boosted by the development of word vectors, which enable algorithms to learn about the relationships between words based on examples of actual language usage. It’s this technology which Google is showcasing on Semantic Experiences, with Talk to Books and Semantris.

Billed as “an entirely new way to explore books”  the tool lets you interact with the AI by asking questions or making statements rather than querying for author or title, for example. The AI will find sentences in books which respond, with no dependence on keyword matching.  Google says: “In a sense you are talking to the books, getting responses which can help you determine if you’re interested in reading them or not.”

As you might expect, there are limitations and the tool does better with clear factual questions. But on the whole it was was pretty near the mark with most queries, including with more opaque questions such as “how did watergate affect political behaviour”.

However, it was stumped by "which book starts with call me Ishmael?" which was looking for Melville's Moby Dick.

Talk to Books is an intriguing new way to explore books. It offers a wider, more thoughtful selection than one just based on keyword matching and gives a glimpse of where natural language AI processing is heading.

Semantris is a word association game powered by the same technology, which lets you test your skills. There are two versions:  Arcade, which is time limited, and Blocks which is similar to Tetris, with the user gaining points and building up blocks by typing in words associated with as many displayed terms as possible.