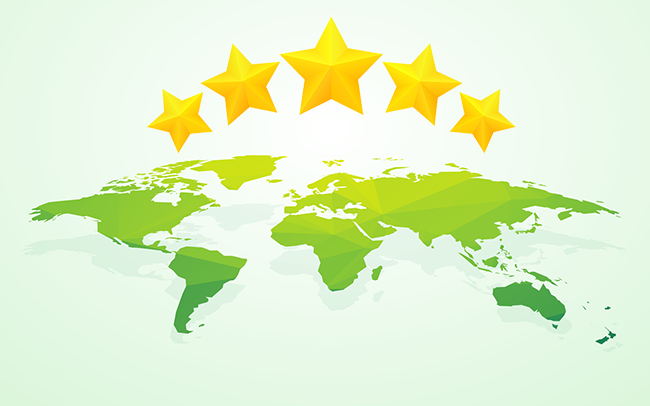 TripAdvisor has outlined the measures it takes to combat fake reviews on its site as well as details of how many were caught by their automatic filters and human moderators last year.

It follows a critical investigation earlier this month by the Which? consumer rights magazine which found that some of the highest ranking hotels on the site were being boosted to their top positions by fake reviews.

4.7% of reviews in total were removed in 2018, for reasons including fraud and other guideline violations.

Most business or property based reviews fall into 3 categories: biased positive, biased negative and paid. The overwhelming majority fall into the first category, with someone connected to the business trying to manipulate an improvement to rankings or reputation. 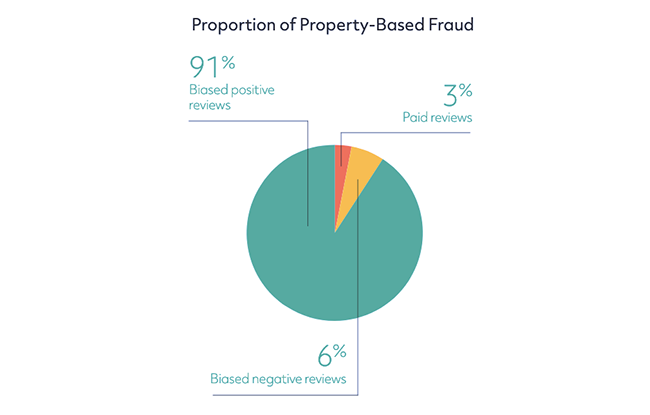 TripAdvisor uses both machine and human moderation. In 2018, 100% of reviews went through automatic screening before being posted, with 2.7m being further screened by content moderators.

Under 1% of reviews posted were reported to TripAdvisor by the community, of which 43% were removed after assessment. 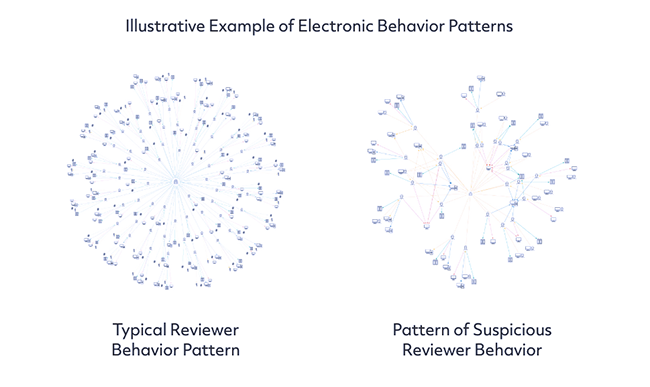 Fake reviews are detected from all over the world, but TripAdvisor said fraudelent activity in the form of paid reviews was more prevalent in certain markets. 2018, when the World Cup was held in Russia,saw a higher proportion of fake reviews originating there.

TripAdvisor said that under 1% of businesses try to flout the rules. Where it does find evidence of fraud various penalties can be applied including a content ban, a ranking penalty or - in the worst instances - a red penalty badge.

Reviews have become a fundamental part of online activity with many customers using them to guide their purchase decisions.

For a site like TripAdvisor where users go to research hotels and trips, it forms a critical part of their content and needs to be seen as reliable and trustworthy.

In a press release TripAdvisor’s senior director of trust and safety, Becky Foley, said this issue was a top priority for them and took a swipe at other tech giants for not doing enough.

“As long as other review platforms aren't taking aggressive action, then fraudsters will continue to exploit and extort small businesses for cash. It is time other platforms like Google and Facebook stepped up to the plate to join us in tackling this problem head on."

Google took steps against fake reviews with a tightening up of the rules around review rich results last week.

Amazon faces its own problems with fake reviews. Which? reported in April that thousands of fake reviews were taken down over the past 3 years, but more needed to be done. It found a massive rise in the number of unverified and potentially fake reviews in March this year.

Any erosion of trust among consumers is bad for the sector. With online reviews influencing the purchase decisions of 93% of consumers, it's a problem that can’t be ignored.

You can download the TripAdvisor's full Transparency Report here.

Edith MacLeod Published this article 23 Sep, 2019
Edith MacLeod works in Wordtracker's Community and Content team. With a background in languages, in previous roles she has worked as a translator and interpreter and as a news editor, before moving into the world of SEO.