Posted by Edith MacLeod on 20 Jun, 2022
View comments Content
You can now add corrections or updates without having to upload the whole video again. 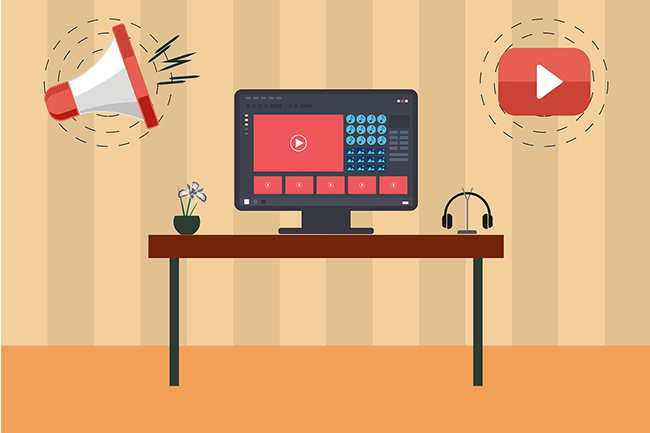 YouTube has unveiled a new feature which makes it much easier to add a correction to a video which has already been published. The feature is called Corrections, and is based on user feedback.

Previously, if you needed to correct or update something, you had to remove the original video and upload a new, edited version. This meant that all your comments and engagement metrics for the original content were lost.

You could also add a note in the comments or description,  or pin a comment, but none of these options were really satisfactory as they were easy to miss.

With Corrections, you’ll be able to draw attention to an update or clarification in the description of the published video.

When you add a correction to a video, viewers will see a card appear at the time of the error, alerting them to the presence of a correction.

Here's how it looks. 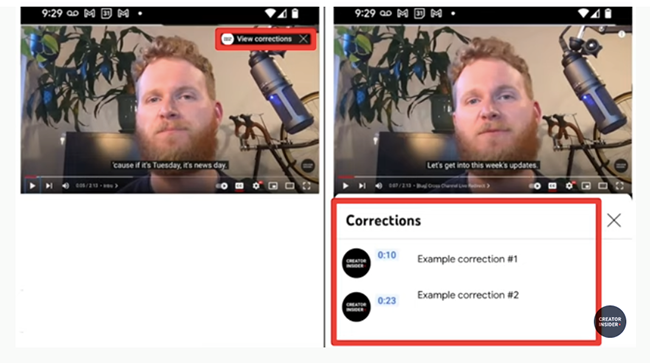 YouTube says the card will appear only once, at the time of the first correction timestamp.

When the viewer clicks on the card they’ll see an expanded video description where the creator has entered a written update or correction.

This useful new feature makes it much easier for creators to correct errors or provide clarifications and have them displayed prominently to viewers.

Edith MacLeod Published this article 20 Jun, 2022
Edith MacLeod works in Wordtracker's Community and Content team. With a background in languages, in previous roles she has worked as a translator and interpreter and as a news editor, before moving into the world of SEO.